Simulant are proud to be a Yorkshire telecoms, broadband, ISDN and Leased Lines provider. Simulant Yorkshire are always glad to help with the very best business broadband and telecoms services available.

Click the relevant Other Telecoms, Broadband & Data Products section below (or one of our other digital services) for further information and ordering. 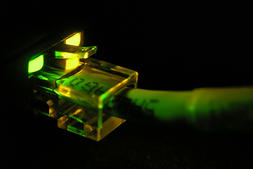 This is when an ISDN2e line connects to a PBX. Signals from the network travel as far as the PBX which then, according to how it's programmed, decides the onward routing. DDI's can be set up with this configuration to point to internal extensions. This is the most popular choice of ISDN configuration.

This is a configuration where one stand alone ISDN2e line connects straight to equipment. These are typically used for data applications owing to the inability to support line hunting or multiple channels beyond the initial 2. 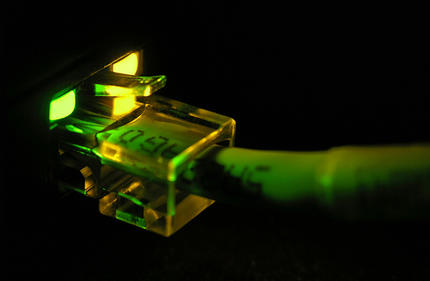 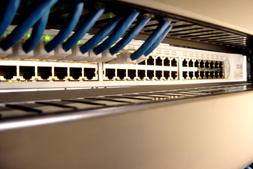 ISDN 30 lines have applications for handling individual calls as well as combining them for high bandwidth applications such as video conferencing or the transfer of large files.

DDI numbers can be used by customers dialing in and get directly through to the right person or deparment without having to navigate a receptionist or switchboard. 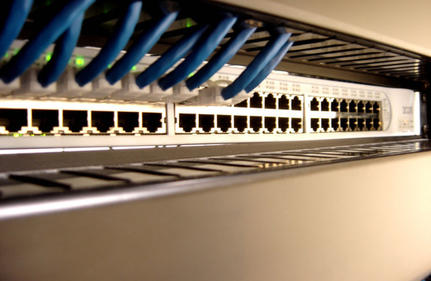 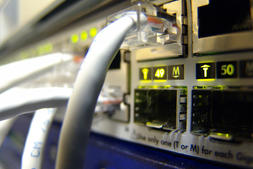 Leased lines provide Super-fast Broadband with dedicated speed and bandwidth. Simulant who are based in Yorkshire provide the following Leased LIne products:

EFM uses traditional copper technology to deliver speeds of upto 35Mbps. Much like with any copper based Internet service, the longer the phone line, the lower the achievable speeds will be.

GEA connections rely on Fibre to the Cabinet (FTTC) technologies being available in your area. GEA utilises this technology to supply speeds of upto 80Mbps on a 1:1 uncontended path, and backed up with a service level agreement.

The ultimate broadband feeds are delivered using fibre connectivity. Distance from the exchange is now no longer an issue, so regardless of where you business is superfast connectivity can be delivered consistently.

Point to point leased lines provide direct connectivity between one or multiple sites using fibre technology to a local exchange. Files can be passed between sites without touching the Internet. 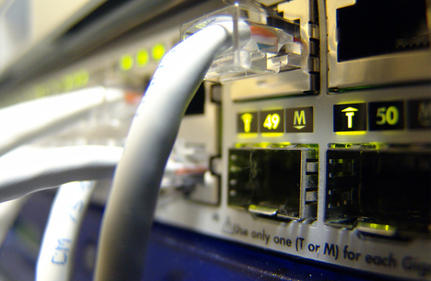 Simulant of Yorkshire entered the Broadband and Phone ISP Telecoms business recently. This came as a natural extension to our business as we have been supporting Yorkshire businesses online through competitive Web Hosting, Email and IT Support services for over 10 years now - and we will continue to do so to the very best of our ability. The Simulant Yorkshire team consists of experienced Online Marketing and IT professionals, who can offer a range of products to help your business have the best possible online SEO Web presence, as well as supporting Yorkshire businesses with Web Design, Software and Hardware such as Dedicated Servers or WiFi Network Installations.