For a better online presence 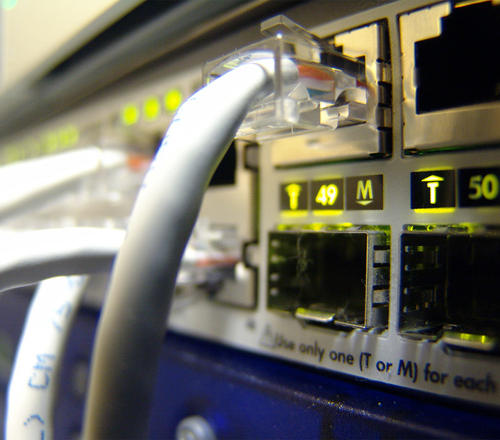 EFM uses traditional copper technology to deliver speeds of upto 35Mbps. Much like with any copper based Internet service, the longer the phone line, the lower the achievable speeds will be.

GEA connections rely on Fibre to the Cabinet (FTTC) technologies being available in your area. GEA utilises this technology to supply speeds of upto 80Mbps on a 1:1 uncontended path, and backed up with a service level agreement.

The ultimate broadband feeds are delivered using fibre connectivity. Distance from the exchange is now no longer an issue, so regardless of where you business is superfast connectivity can be delivered consistently.

Point to point leased lines provide direct connectivity between one or multiple sites using fibre technology to a local exchange. Files can be passed between sites without touching the Internet.

Use the 'Quote' or 'Contact' links to get further information or order Yorkshire Leased Lines from Simulant.