COVID-19 CORONAVIRUS UPDATE! We are still taking orders and despatching them out. However please expect some courier delays - orders will be fulfilled as soon as possible. Thanks and keep safe :) 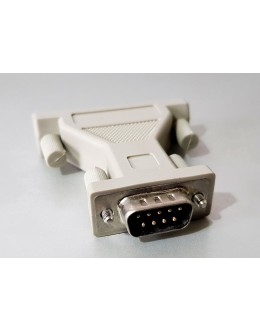 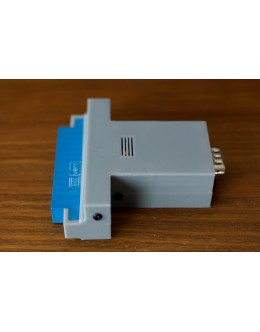 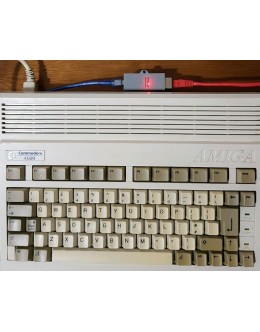